Service Update Some City Operations Move to Facility at 910 Main Street Read On...

View Most Recent Agendas and Minutes

The Grand Junction City Council is comprised of seven community members - five of whom are elected from and represent certain City districts - and two that are elected at-large.

You can send a group email to City Council, or you can leave them a recorded voice message at 970-244-1504. To better serve you, City Council encourages you to leave contact information if you do leave a voicemail message. 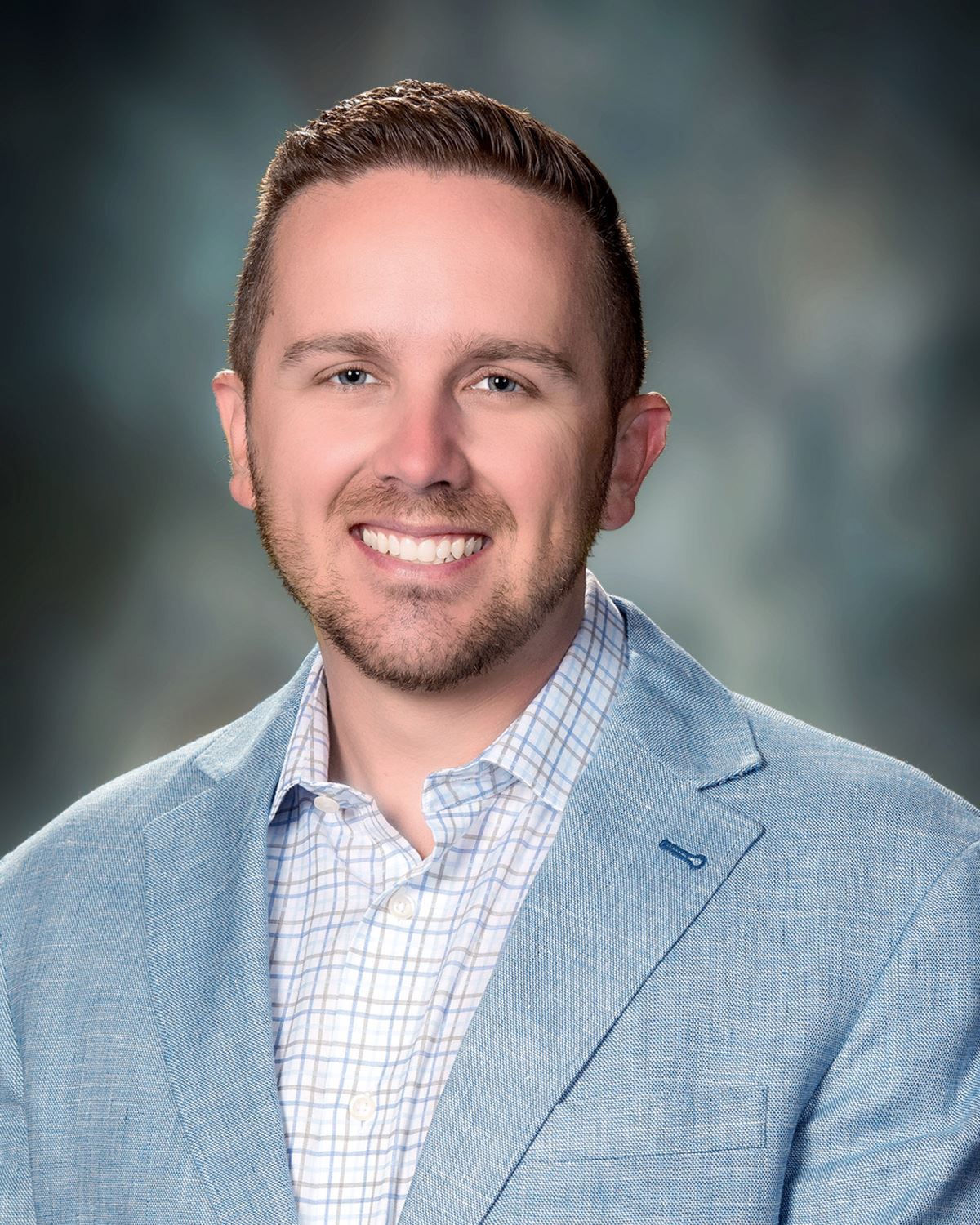 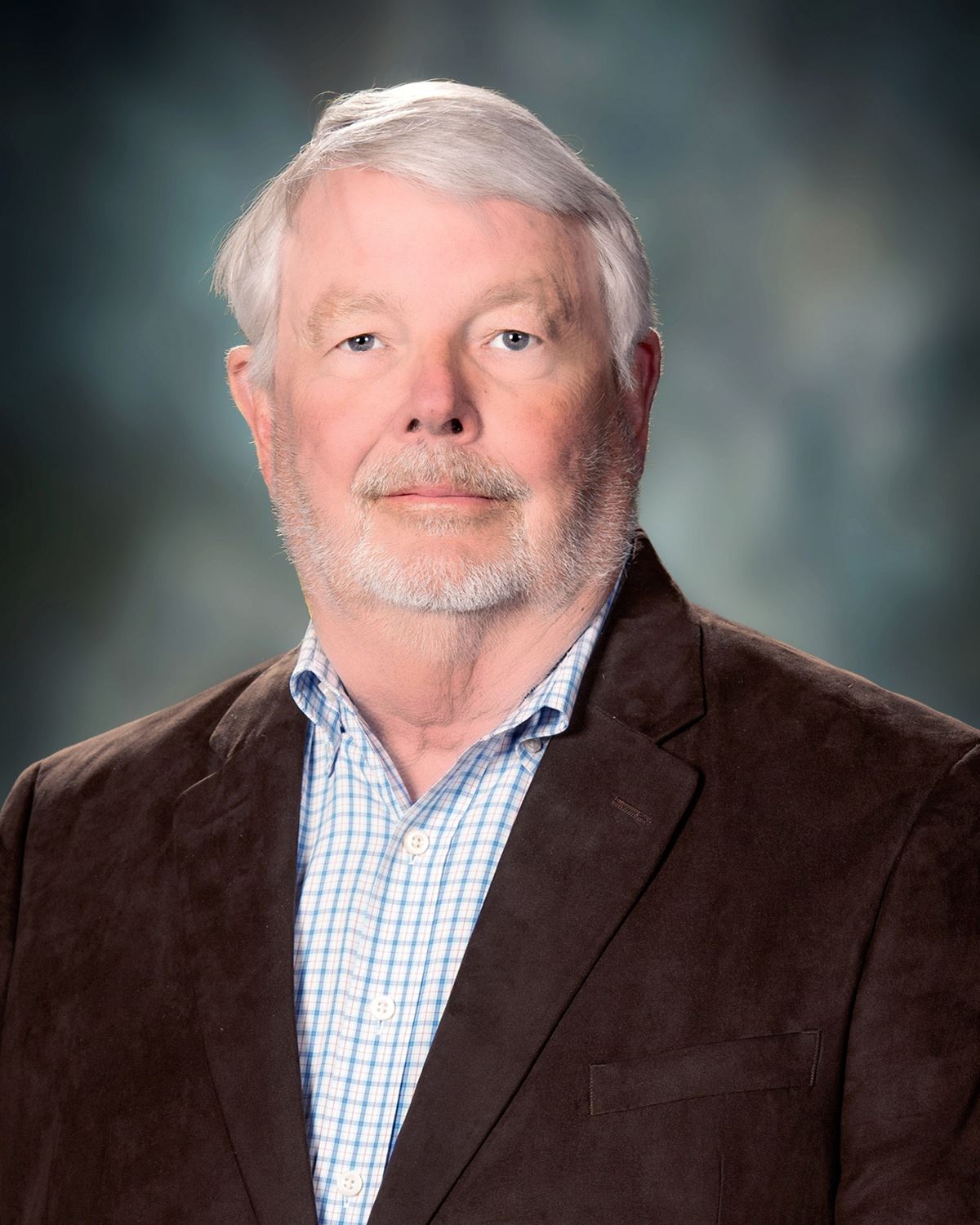 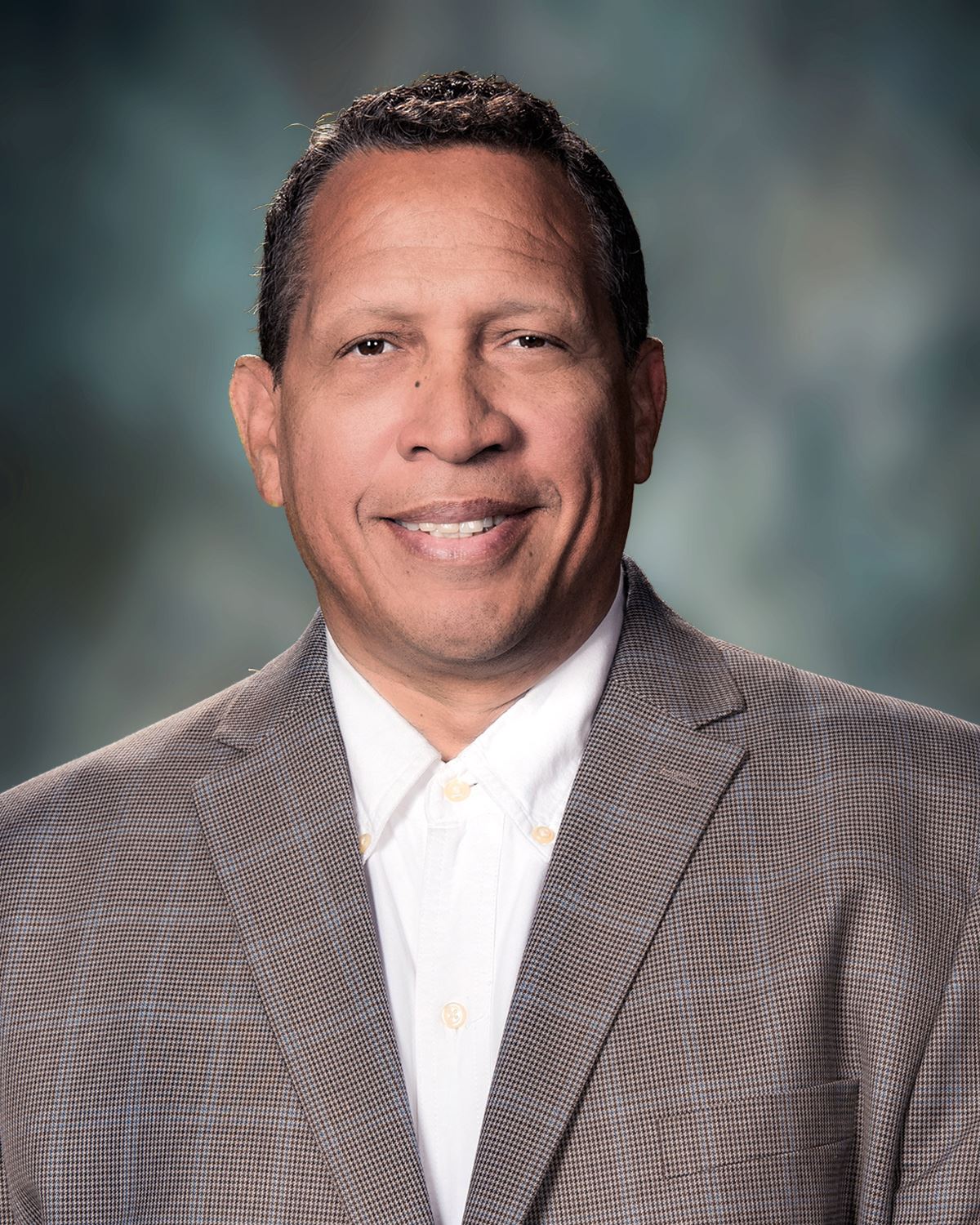 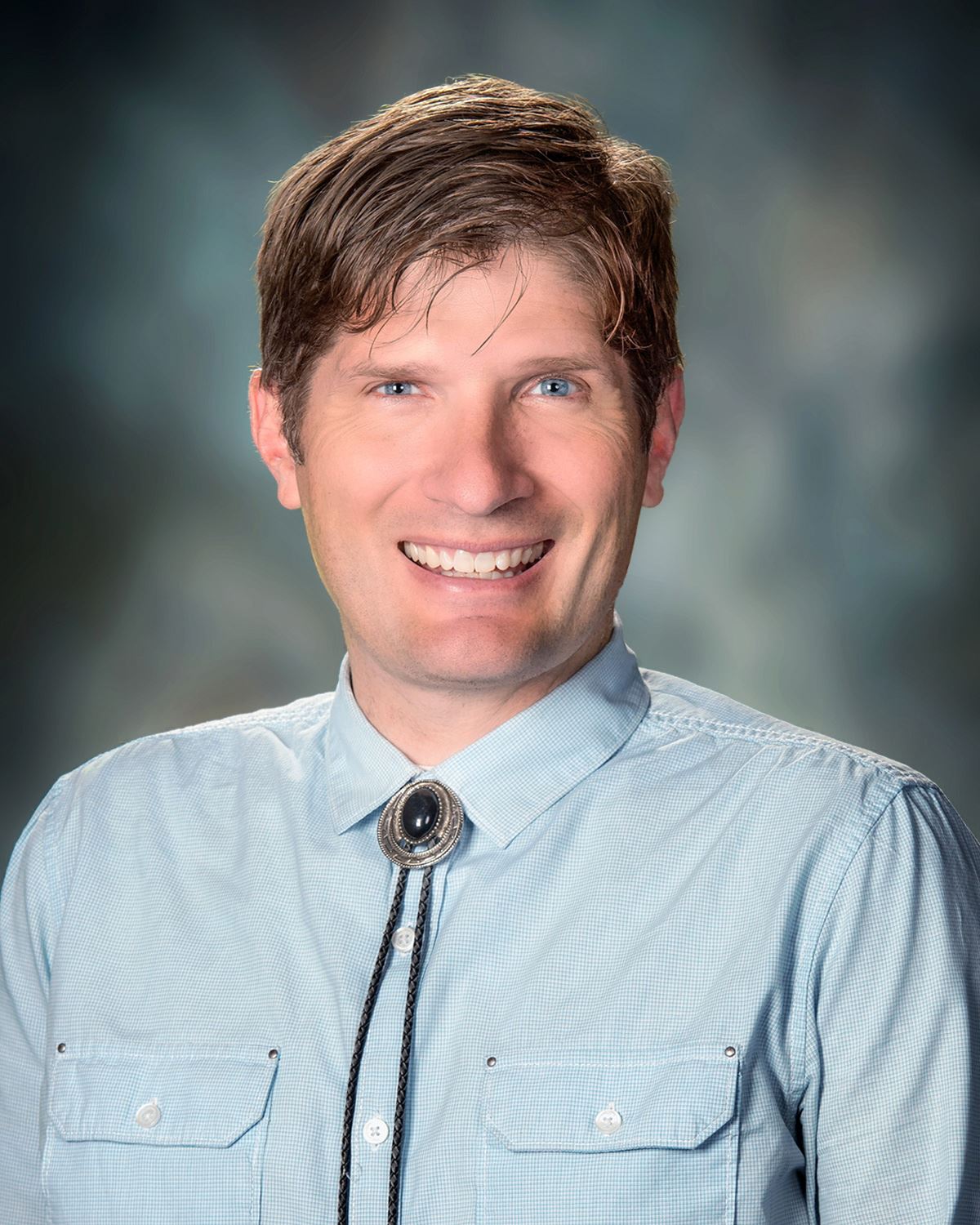 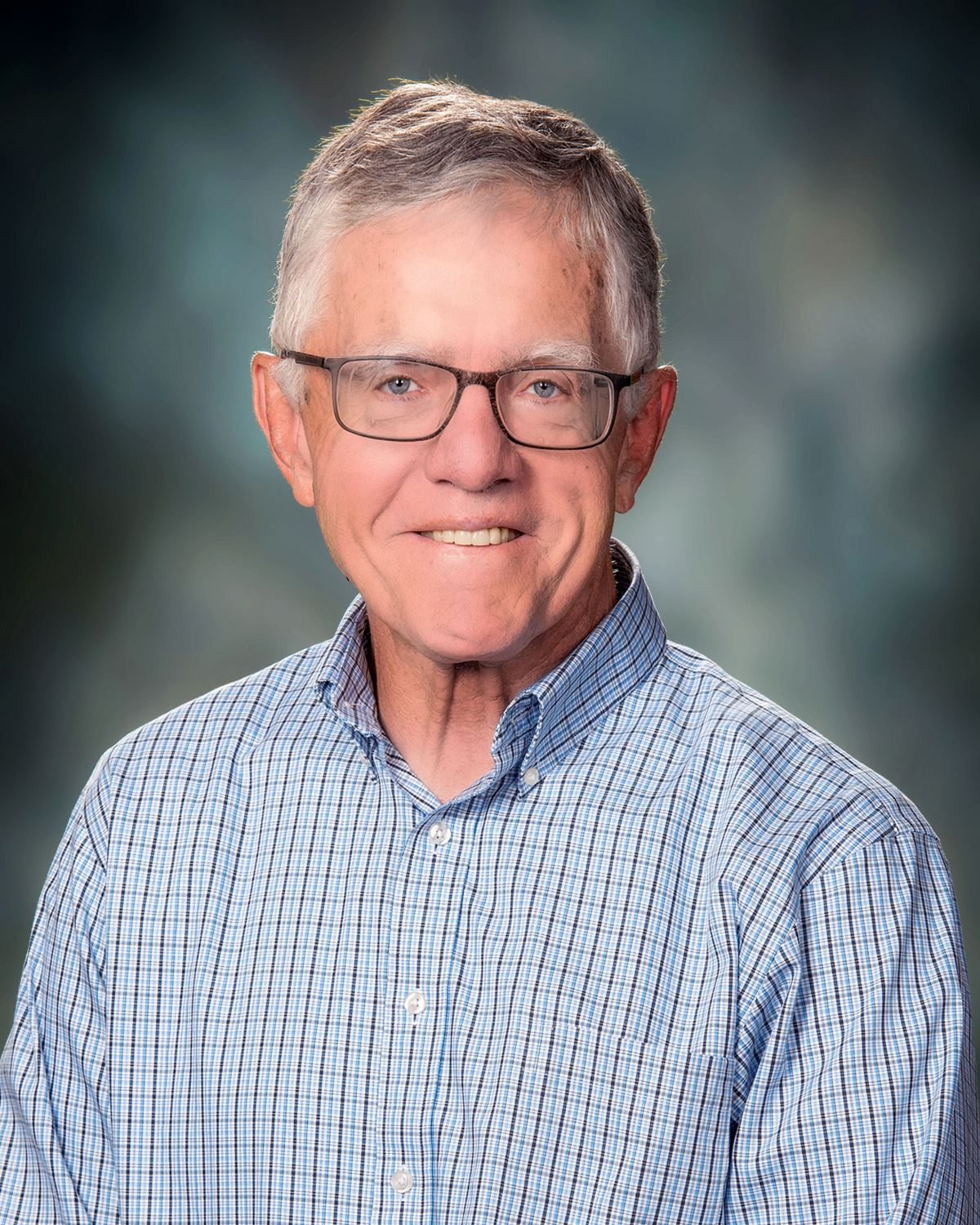 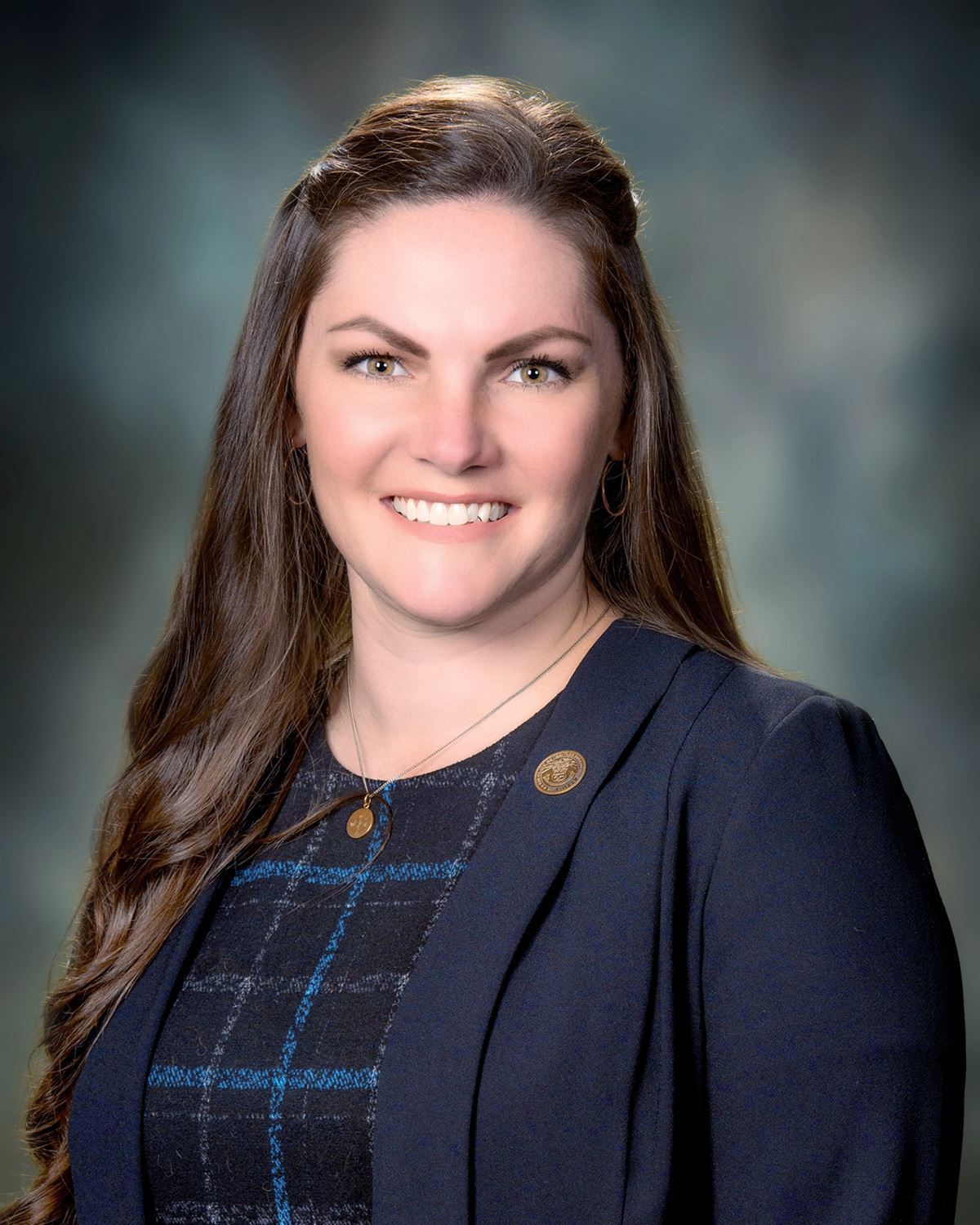 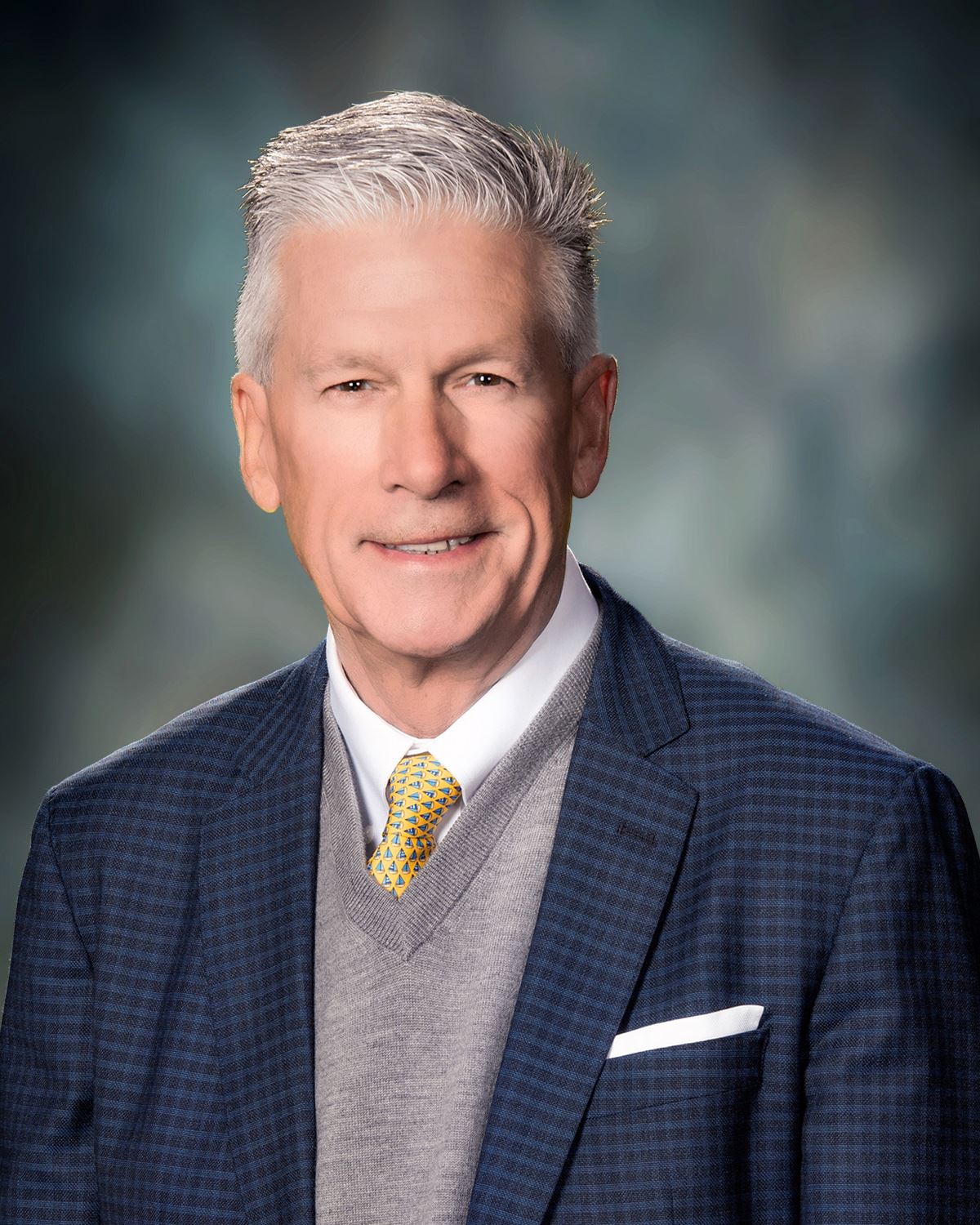 Grand Junction was founded in 1882. In 1921 the citizens of Grand Junction voted to employ the Council-Manager form of government, which became popular in the early part of the 20th century. This system combines the political leadership of elected officials with the managerial expertise of an appointed local government manager. The members of the City Council are elected by the citizens of Grand Junction to make policy decisions and laws, similar to a board of directors in a private company.

The City's guiding document is the City Charter. The City Charter sets out the structure of the City government, including the powers and duties of the City Council and the City Manager, along with general guidelines for the operations of the City and the salaries of City Council (Section 38). The Charter, which can only be amended by the people in a municipal election, was first adopted on September 14, 1909. On November 8, 1921, the Charter was amended to adopt the Council-Manager form of government.

The Grand Junction City Council is comprised of seven community members - five of whom are elected from and represent certain City districts - and two that are elected at-large. Elections are held every other April in odd-numbered years, and the Mayor is selected from among the City Councilmembers each May.